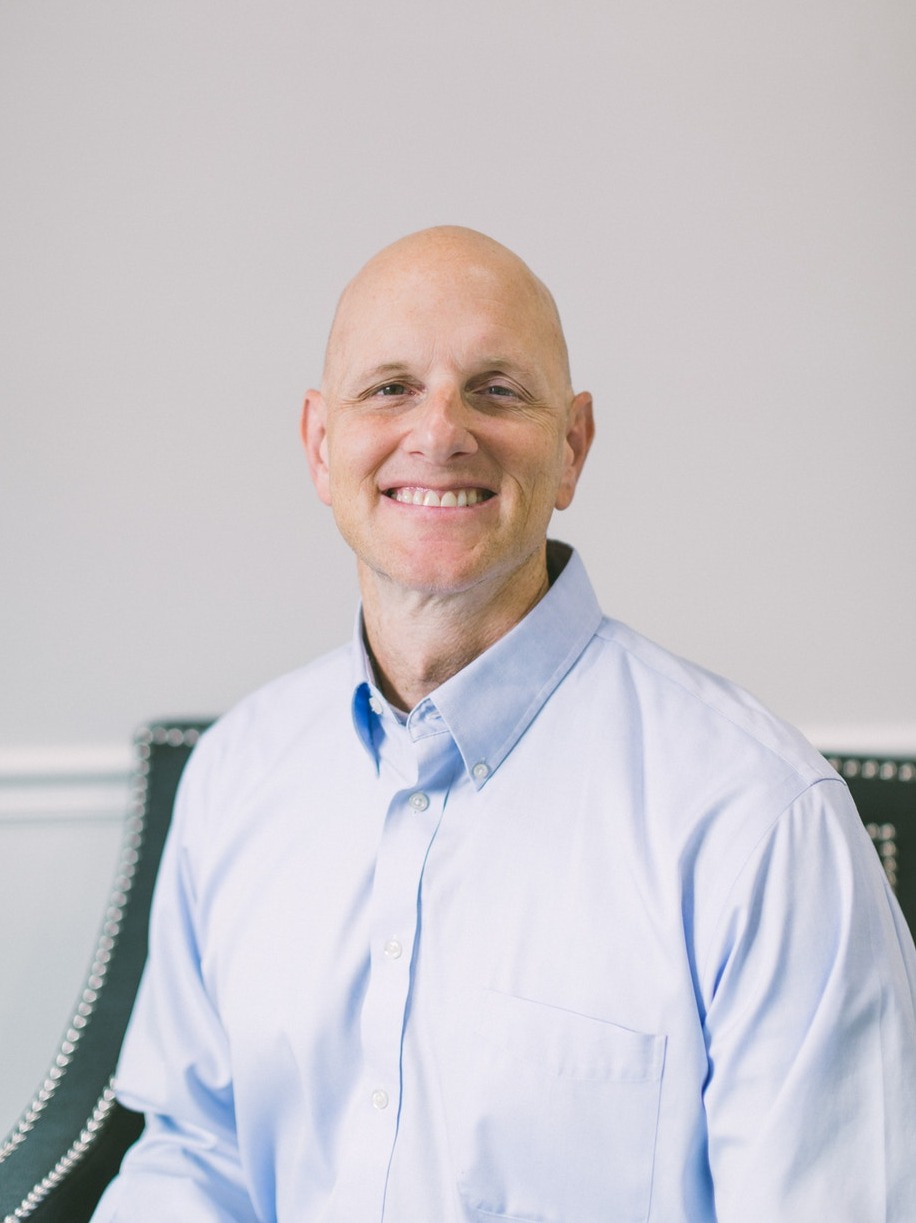 Dr. McBride is a licensed clinical psychologist, board certified by the American Board of Professional Psychology. He grew up in Portland, Oregon the third of five children. He treasured time exploring in the outdoors with his brothers and sisters, and has the scars to prove it. Although Dr. McBride grew up surrounded by trees and eating granola, he’s never owned a pair of Birkenstocks. In high school, he was senior class president and active on the ski and tennis teams. From 1990 to 1992, Dr. McBride served a two year mission in Munich, Germany for the Church of Jesus Christ of Latter-day Saints. Because he has always been fascinated with human behavior, he completed his undergraduate studies in Psychology at Brigham Young University in 1995. He went on to receive his Masters and Doctorate of Psychology degrees from George Fox University in Oregon. To combine his passion for psychology with the operational opportunities of the military, Dr. McBride joined the US Air Force in 2000. He completed his psychology residency in San Antonio, Texas and learned to appreciate the pleasures of quality Tex-Mex. After residency, Dr. McBride headed off to his first duty station in Valdosta, Georgia on September 11, 2001. In Georgia, he was the Chief of Mental Health Services, flew frequently, and taught weekly performance improvement classes in the military Pilot Training Program. Dr. McBride is proud to say that he has thrown up in many of our country’s high-performance aircraft. It was in Georgia that he married his wife, Rebecca. After Valdosta, Dr. McBride and Rebecca were stationed on the island of Okinawa, Japan. He was assigned as the director of a large substance abuse treatment program and raced on the island triathlon team. Rebecca was a member of the Army Dragon Boat Racing Team and won the island championship in 2006. While in Okinawa, Dr. McBride and Rebecca travelled throughout Asia, hiking miles of the Great Wall in China and wrestling monkeys in the rainforests of Singapore and Malaysia. After Japan, Dr. McBride and Rebecca returned to the Northwest and were stationed in Spokane, Washington. While there, he trained US Service men and women to survive and overcome difficult overseas environments, teaching them to return to their families and military units with honor. From Washington, Dr. McBride and his family were sent for a “hardship tour” to Oahu Hawaii. While there he served as the Director of Psychological Health for Joint Base Pearl Harbor-Hickam. In reality, Hawaii’s where he began his serious training as a surf bum.

Dr. McBride retired honorably as a Lt Colonel from the Air Force in Aug 2020, where he served for more than twenty years as a clinical and operational psychologist. His last assignment was at Wright-Patterson Air Force Base, Ohio where he served as a professor and aerospace psychology consultant at the Air Force School of Aerospace Medicine. While there, he assessed high-visibility aviators and special operations personnel to determine aeromedical risk in returning to flying and operational duties, and oversaw the baseline assessments of more than 1,400 student pilots annually. Dr. McBride also served in Ohio as an assistant professor in the department of psychiatry at Wright State University’s Boonshoft School of Medicine. During his time in the Air Force, Dr. McBride served in combat zones as a Command Psychologist in both Iraq and Afghanistan.

Some other unique things about Dr. McBride include his training as a hostage negotiator, his stealthy ability to egress an upside down helicopter underwater in the dark, his expert marksmanship, and his distinctive experience of treating Post-Traumatic Stress Disorder around the world. Of all his experiences and accomplishments, he is most proud of being Rebecca’s husband and father to a daughter, Leah, and two sons, TJ and Alex.